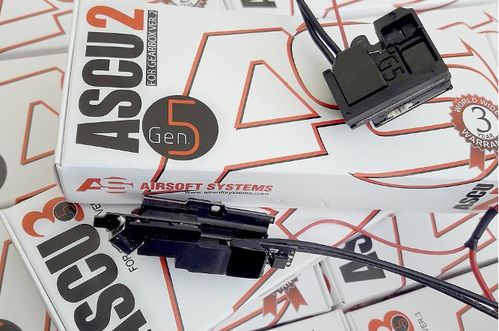 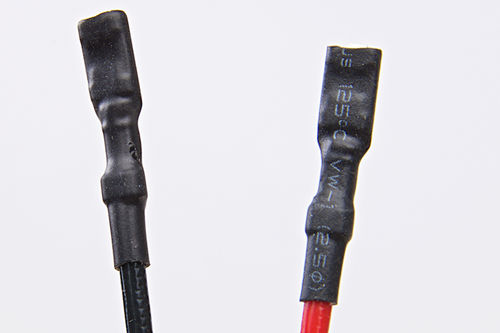 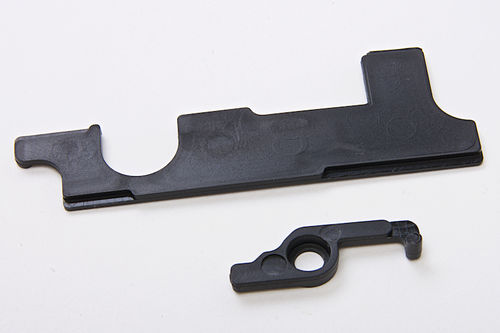 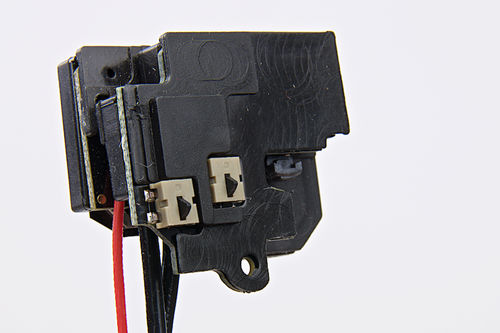 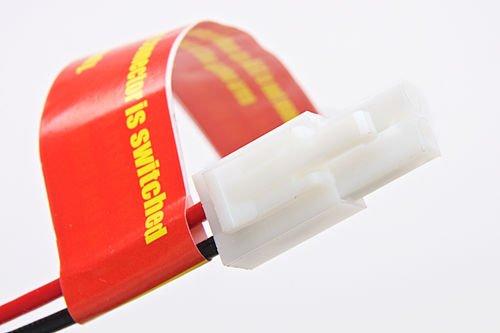 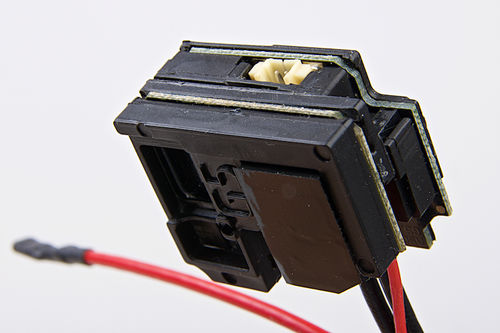 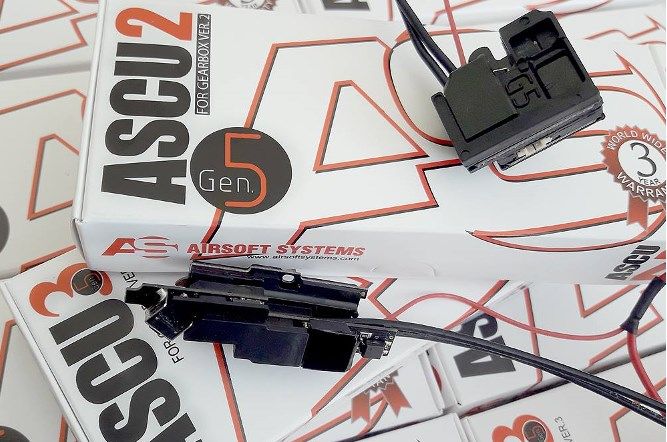 ASCU is a two-piece electronic module (consisting of a command unit and a sensor unit), which, once installed in airsoft replicas, significantly improves their operation. A traditional connector circuit was replaced with a sensor unit that monitors the current location of the sector gear, fire mode selector and trigger. Collected information is transmitted to the command unit - where the software in the CPU analyzes them and controls the motor of the replica via the active MOSFET brake. It improves gearbox V.2 operation and causes the replica to match the most expensive and complicated PTW replicas. It oversees the replica's operation no matter the speed with which the trigger was squeezed and it is responsible for completing a full cycle of the piston's operation, both in semi-auto and full-auto modes.  After each shot, the piston stops in its starting position.