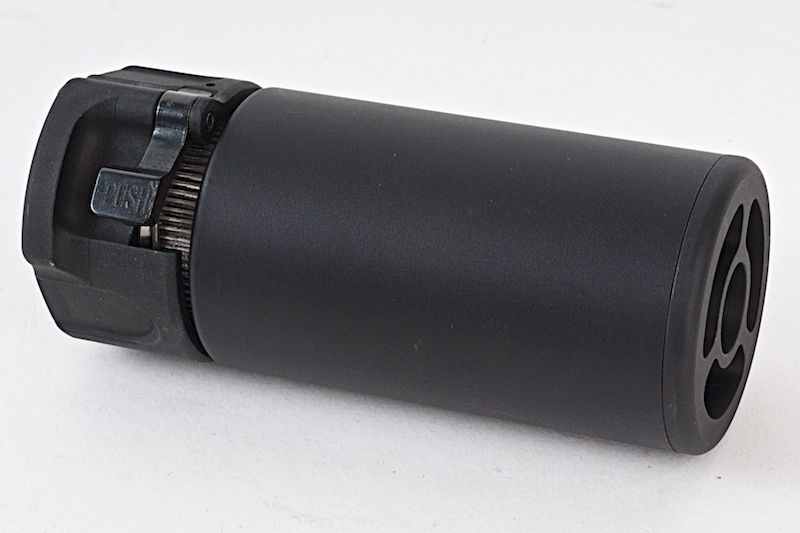 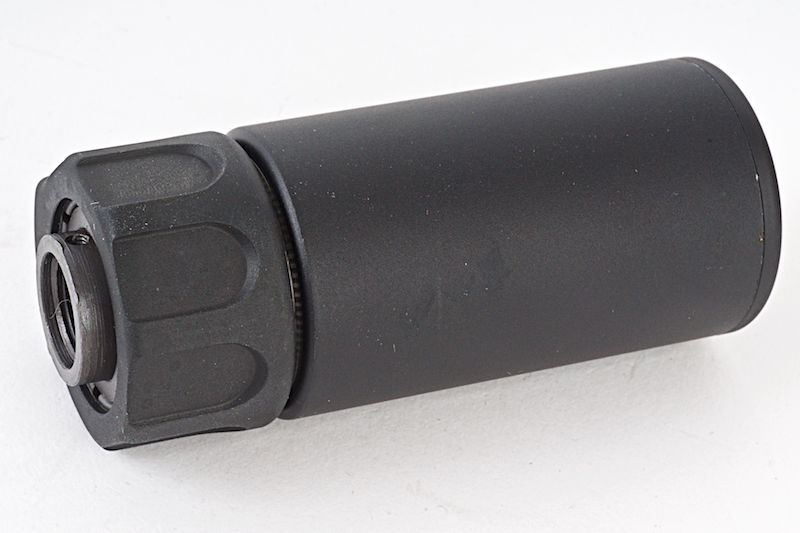 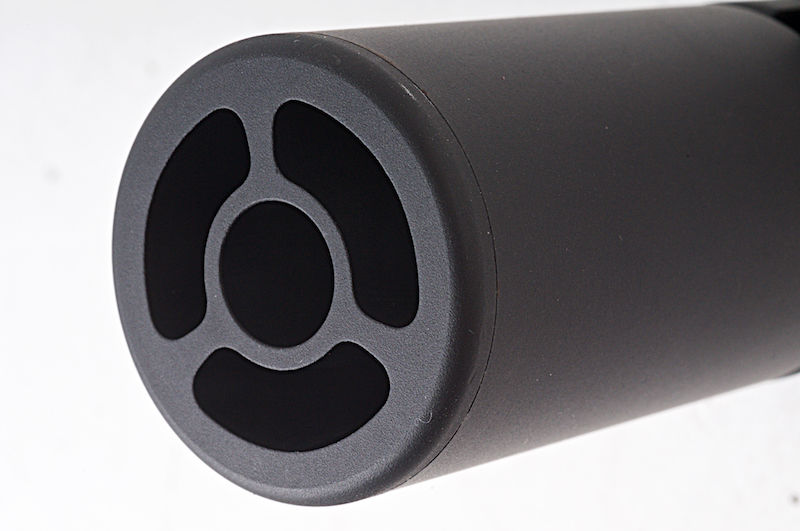 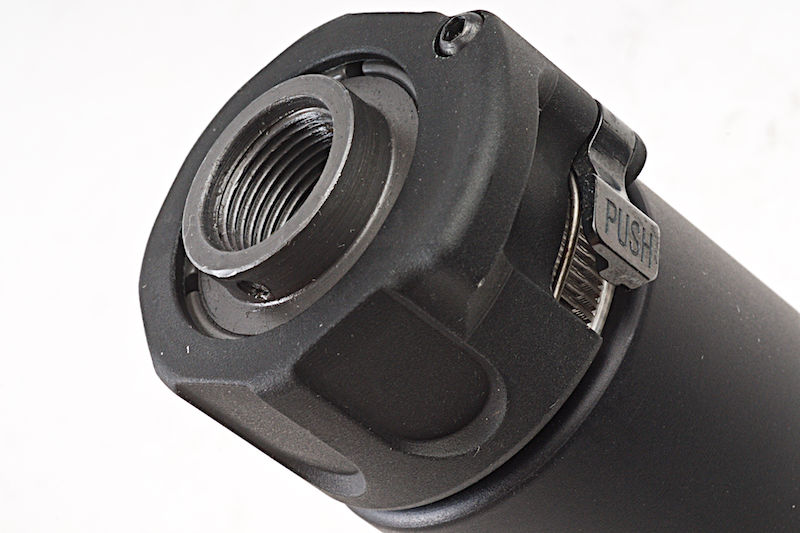 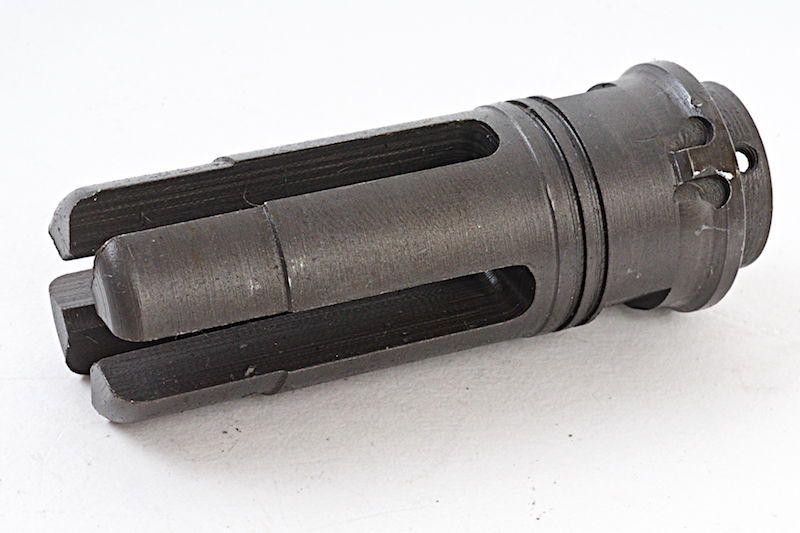 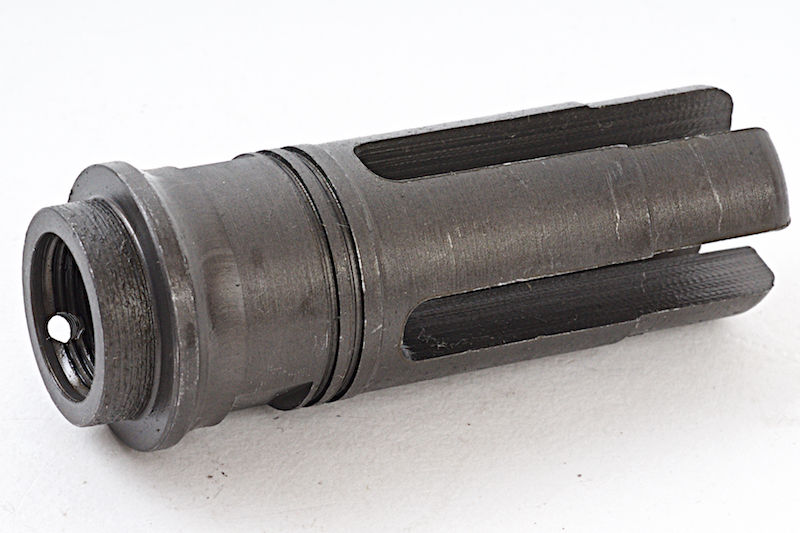 The GK Tactical WARDEN Suppressor is a QD style suppressor that one can add to their gun fairly quickly by having the included 14mm CCW flash hider on their gun, throwing the suppressor on is just a matter of seconds and now you have a platform that could cover the extended inner barrel you have.