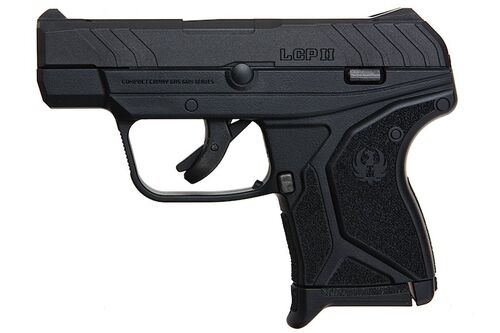 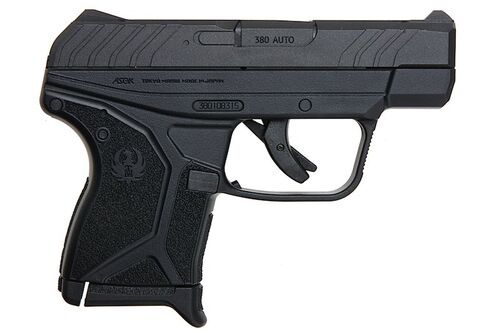 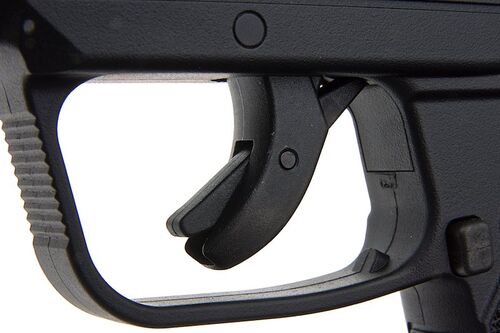 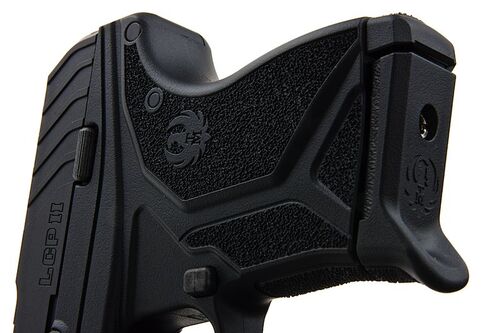 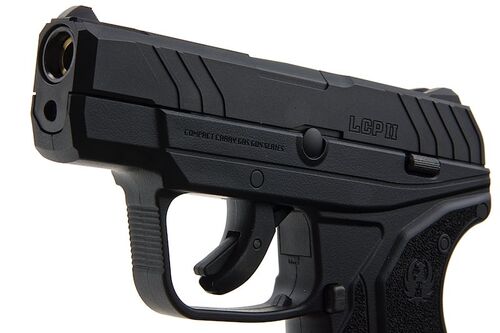 The Tokyo Marui LCP II is an updated version of the LCP which has updated external features. the LCP II is ideal for shooters with smaller hands or those that want to carry a concealed pistol for certain game types or act as a backup airsoft gun to your other options.

The LCP II features textured grips unlike the mostly smooth grips of the original LCP, which allows for better grip and easier handling. Also, it features a trigger safety, similar to the ones found on Glock pistols.

Internally, it's based on Tokyo Marui's tried and tested non-blowback system, similar to the MK23, and has a fixed hop-up for ideal performance and accuracy for such a small gun.